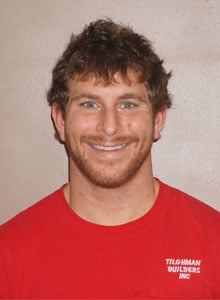 Join us for Part 1 of the Meadowbrook Project, as Lead Carpenter Eric Tilghman gives us a progress update on the kitchen addition and backyard oasis.

Watch all the VLOGs from this project!

Hey guys good morning, I hope you all had a really great Thanksgiving.

I wanted to show you around this job that we're doing in Meadowbrook. We did a portico on the front of the house and we got invited back to build this really awesome addition and backyard getaway.

So pretty much what we have here is a radius deck that's a perfect semicircle; it's 20 foot across, it's 10 foot out and it's really nice.

This brown board that you see here really makes up that curve, nice and smooth. Currently we have the deck boards run long, we will later cut those back.

Then over here we have a cut of covered deck, up above is a black standing seam roof that's really nice and then the ceiling that's going to be installed.

Underneath the covered porch is going to be a mahogany, stained to match the mahogany we did on the portico barrel ceiling in the front. I don't know if you guys remember the videos of the portico but that's gonna be really sharp hi-hats speakers, all that good stuff.

Then over here we have a set of stairs coming down, they're gonna come down to a walkway, an EP Henry walkway, and that's gonna go over towards where my plumber is right now.

He's running a gas line down in a pit over to the fire pit so pretty much it's going to be a straight shot walkway and then it's gonna kind of swing out like that into a nice round patio area and then if you can see the black post on the left-hand side of the building, that's gonna be stairs coming down from a little angled deck that we've built down to the pavers.

On the right side here we have a smaller bump out that is an extension of the existing laundry room and then the bigger one on the side here, that is going to be an extension of the kitchen, so basically where the addition is. The whole back wall is coming coming down and we are extending both of those rooms we're gonna be installing a brand new kitchen from village cabinetry they're an amazing company and we're very proud of  the kitchens that we put up with those guys.

Then it's gonna be sort of a sitting room in this in this sunroom here.

So that's it for now and I can't wait to show you guys the progress. This is a really cool one I'm really excited about all the selections the customers are making and it's gonna turn out really great so I'll keep you posted.

Be safe, be positive and have a great weekend! 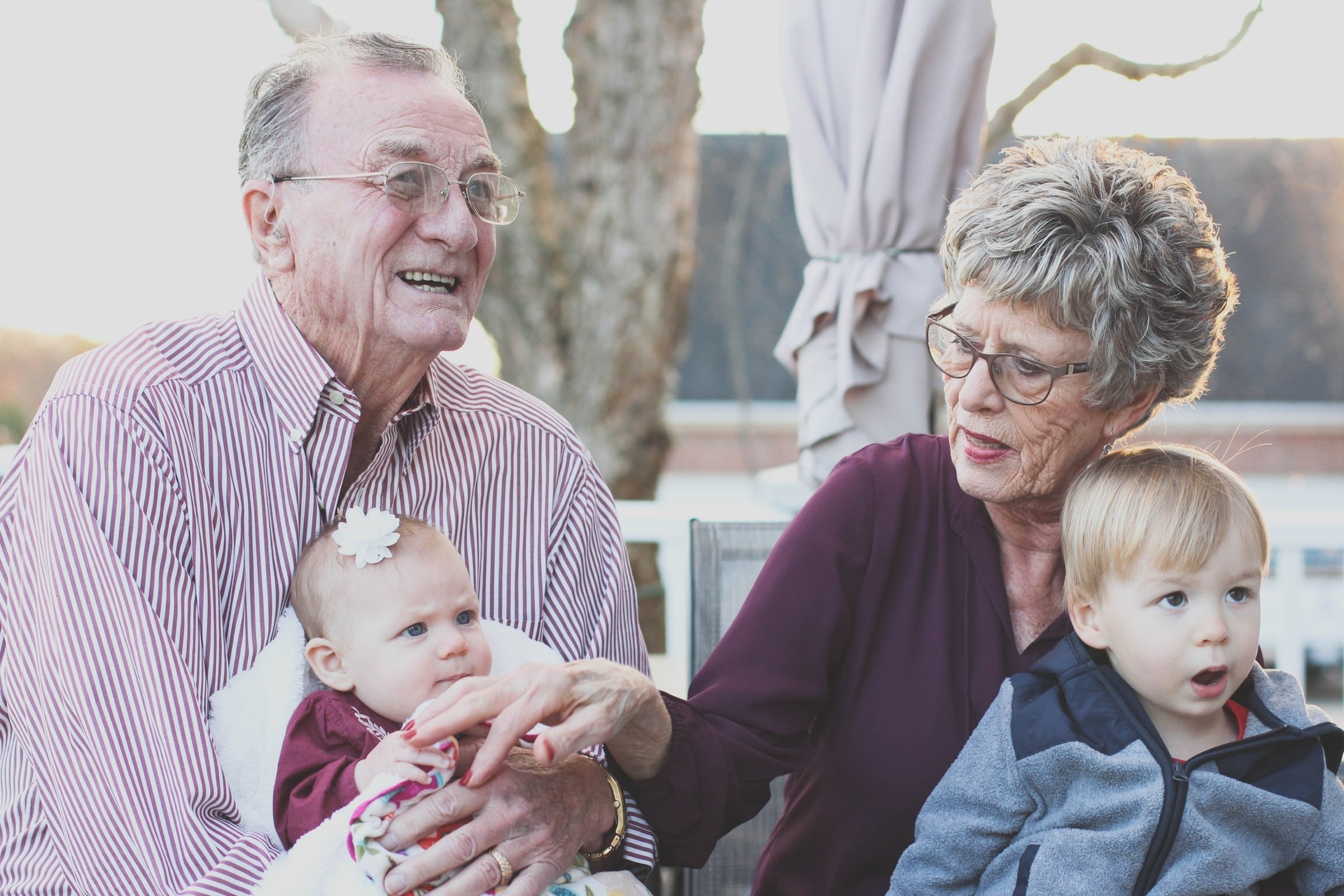 The Cost of Assisted Living vs. Building an In-Law Suite 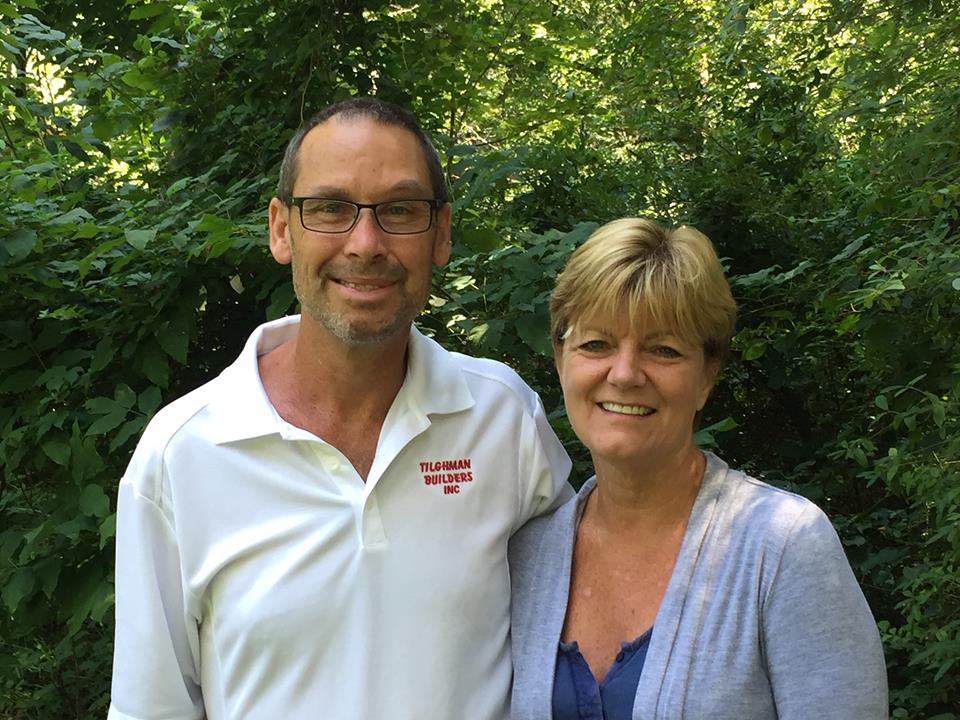 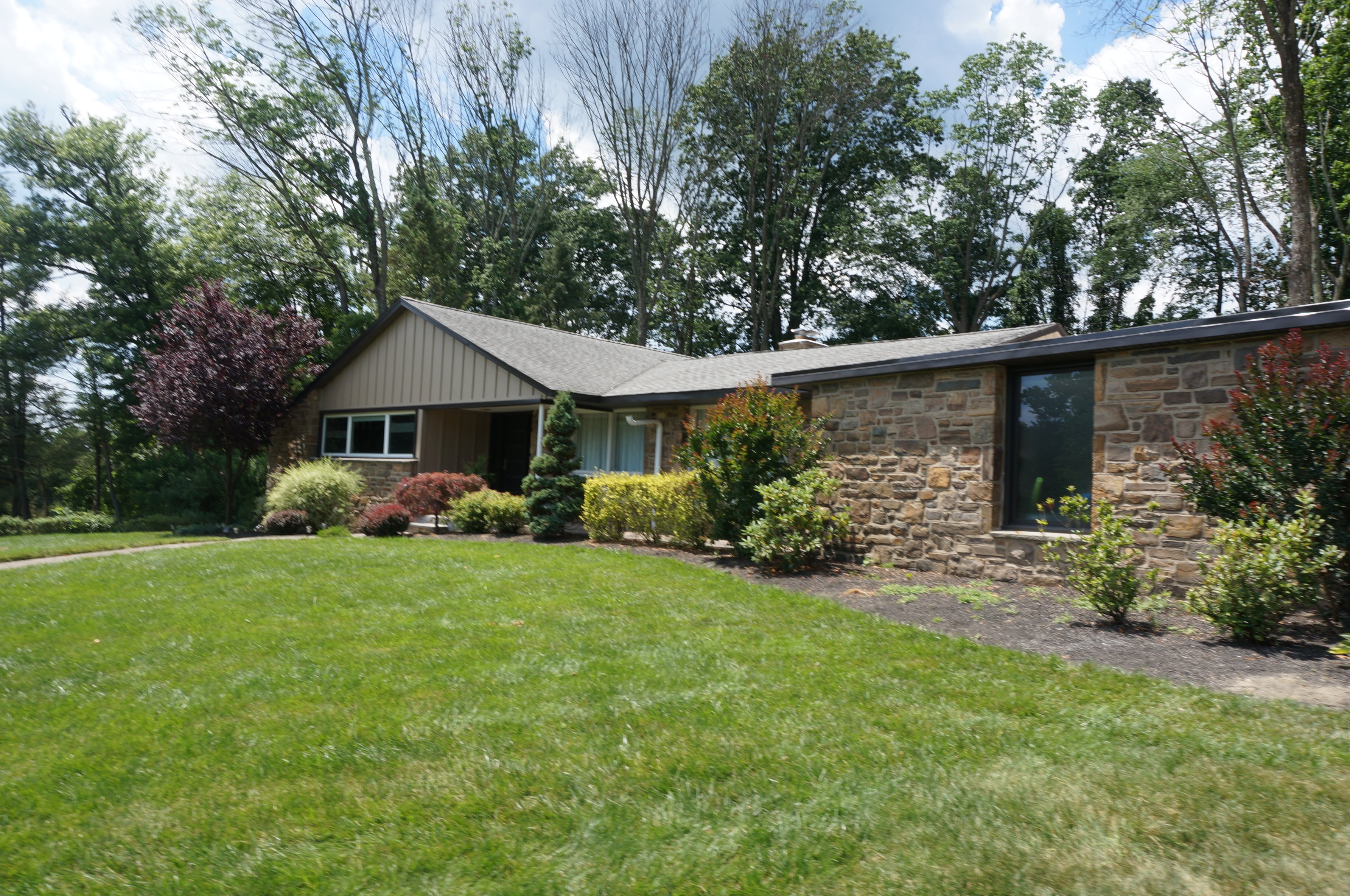 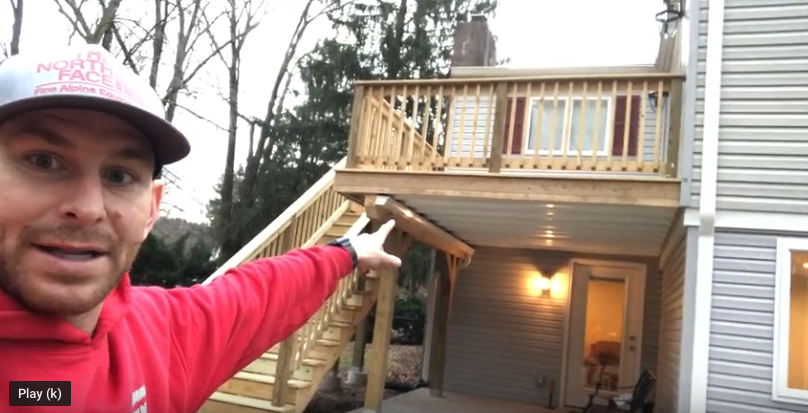